I have always been curious to meet Lebanon. I love the culture, the food, and I love my lebanese friends. In March, I was invited by a friend to spend four intense days there, discovering the architecture and the design of this fascinating city.

The similarities between the Lebanese capital and São Paulo are many: they are both concrete jungles with endless traffic jams, with interesting scenes of urban arts such as electronic music and graffiti, and abandoned historic buildings (many with reminiscing marks of the civil war which lasted from 1975 to 1990). 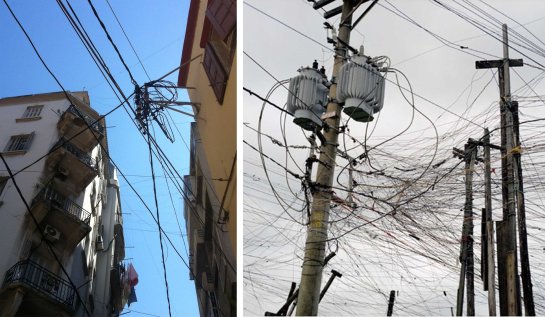 Beirut has a rich architectural inheritance, with buildings of ottoman and french influence, but with traces of an internationally acclaimed modernism; that had its golden years from 1950 to 1960 – which after its independence became the capital of the cultural vanguard in the arabic world.

However, the city is now suffering real estate speculation, and one of the consequences of this is that many genuine buildings and historical parts of the city are being torn apart to make room for new enterprises of doubtful taste.

Another similarity between Beirut and São Paulo is the fact that the day to day lives remind us that these are cities at war. During my first night in Beirut, my hostess explained to me how to proceed in case there was a bombing, or shooting due to the renunciation of the prime minister that had caused the country to enter a state of alert. I responded by saying that our routine in São Paulo was not that different. I tried to explain about the robberies in restaurants and buildings in my neighborhood, also about the boys who are addicted to crack and end up sleeping on the front door of my building, the kidnappings of various friends of mine, and my dad’s homicide. Yes, these are citizens and cities living in fear and violence.

In my last night, on my way to a bunker party, listening to the sounds of prayers coming from the mosques along with the war trucks, I understood that our similarities with the lebanese bring us closer than I had imagined. We love our respective cities, we support each other in the incredible things they have to offer us, searching for stability among the chaos. For it is, after all, our home. 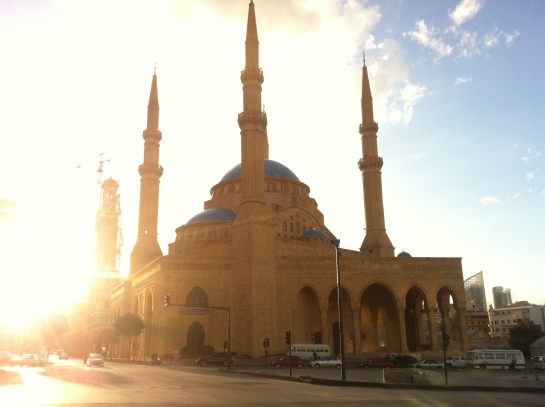 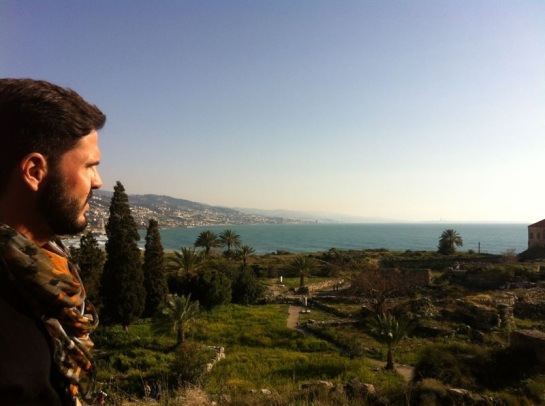